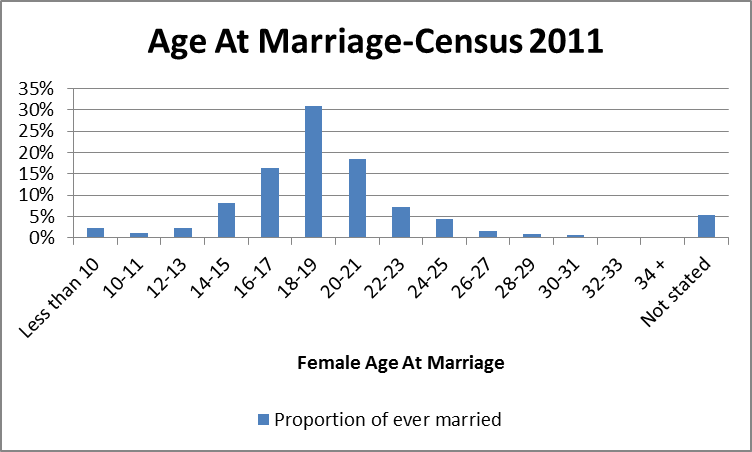 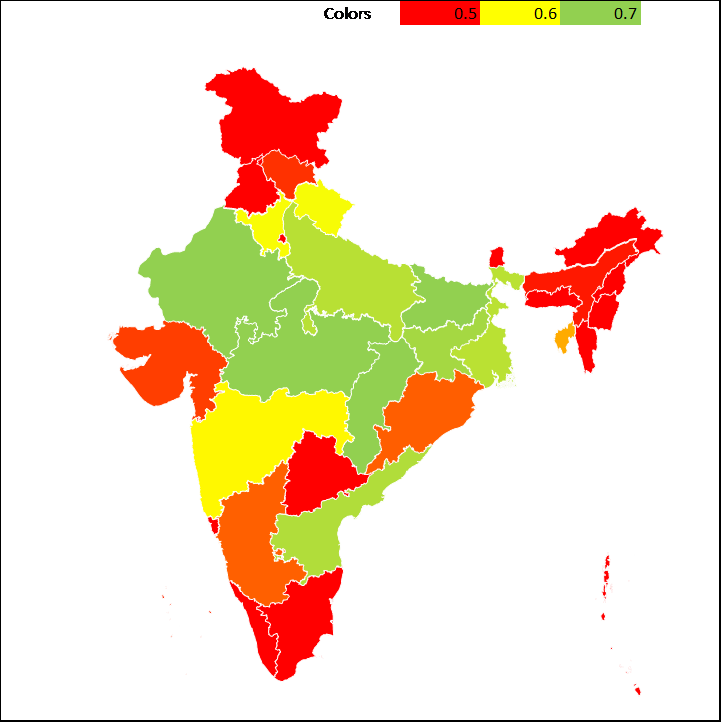 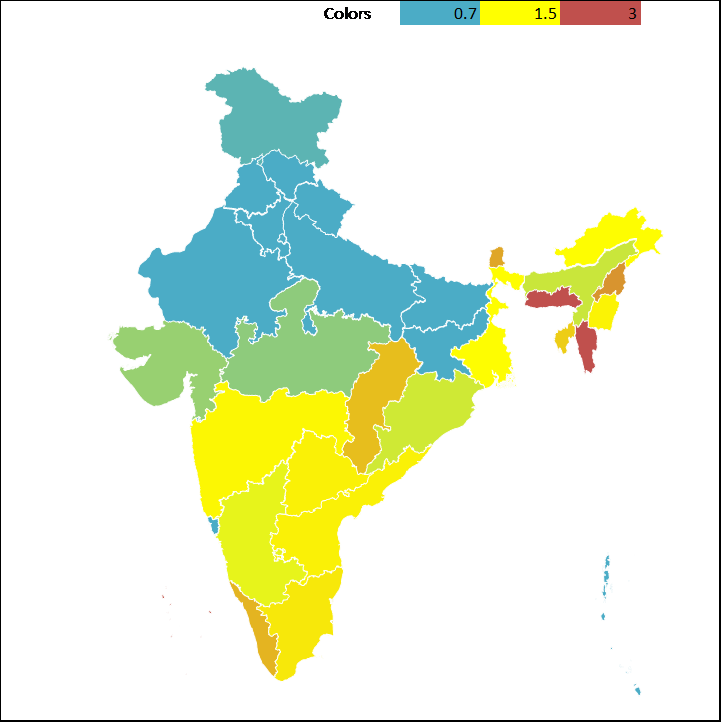 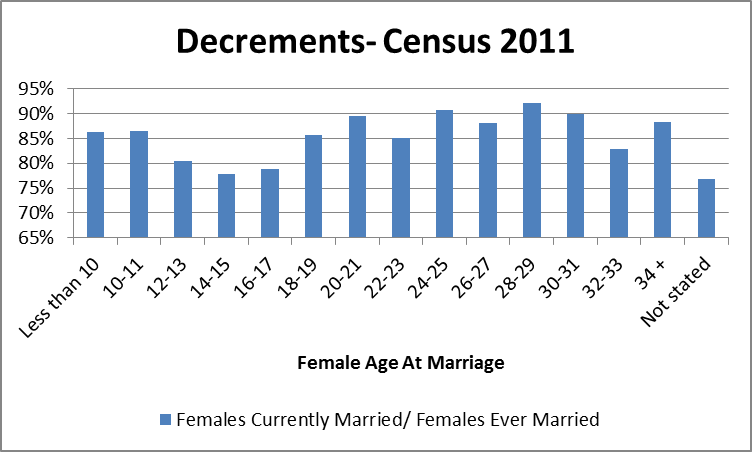 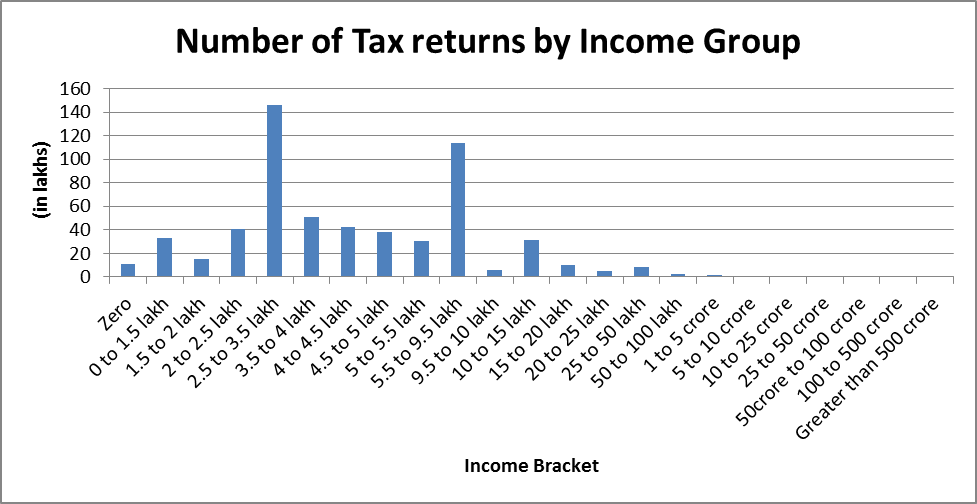 For the contested divorces, most are settled out of court due to long wait for obtaining a divorce. Contested divorces can be expensive due to the long time in resolution.

A possible structure for insurance policy to cover the cost of legal proceedings.

The benefits can be combined with the goal based ULIP policies for children ( education/ marriage etc).

Alimony benefit incase of divorce based on the net worth of man and earnings of couple.

Some further points to consider